UK Recycling Targets in 2020: What do they look like? 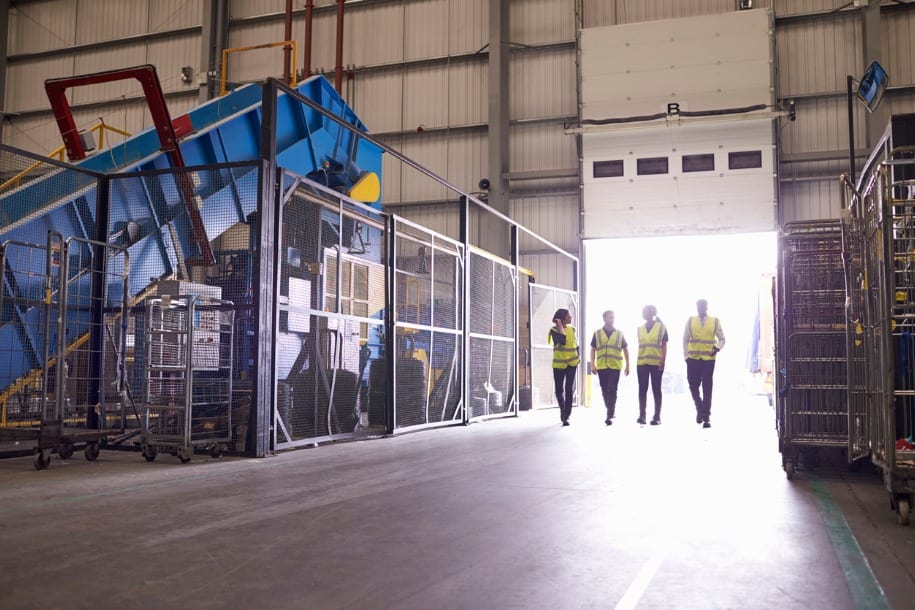 With Brexit finally getting the go-ahead, the dividing line between the UK and the European Union has perhaps never been greater. Comparisons between the two will be inevitable over the next few months, but it certainly allows us to reconsider certain issues, including recycling.

By comparing figures and factoring in the challenges of Brexit, we can paint a clearer picture of recycling for the upcoming year, showing our standing as well as areas for improvement that we need to make. Here, we’ll look at the UK’s recycling statistics against European countries, what recycling targets have been set for 2020 and investigate some of the more pressing environmental challenges that Brexit poses for us.

How do we compare against other European countries?

A study by the European Environment Agency found that the recycling rates of municipal waste, packaging waste and electrical waste are increasing across Europe, marking a move towards growing use of waste as a resource, as well as a more circular economy. The study states that such improvements have been partly driven by EU targets introduced in 1994 and 2008, with a year-on-year increase in recycling rates since 2004. 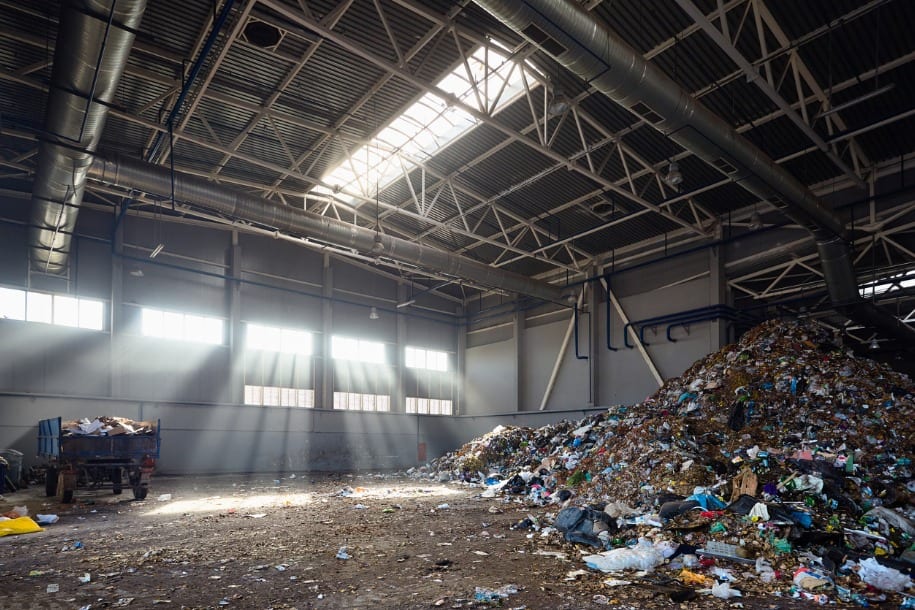 Looking more closely at the data of their study, the UK came 13th in their recycling of municipal waste with 44% of their waste recycled, compared to Germany’s 68%, which was the highest and Serbia’s 0.3% which rounded things out at the bottom. In terms of packaging waste recycling, the UK was 17th across Europe, with 64.7% of packaging waste being recycled, which is only marginally shy of reaching the 2025 target of 65%. Belgium took the top spot with 81.9%, while Malta came last with 39.7%.

That said, despite the growth, the recycling rates of municipal waste differs markedly between European countries. As noted above, the amounts can swing drastically from Germany’s impressive 68% and Serbia’s 0.3%. However, 28 countries recycled 55% or more of their packaging waste, while 15 countries boasted a recycling rate of 65% or more in terms of packaging waste, though the UK was unfortunately out of this bracket. 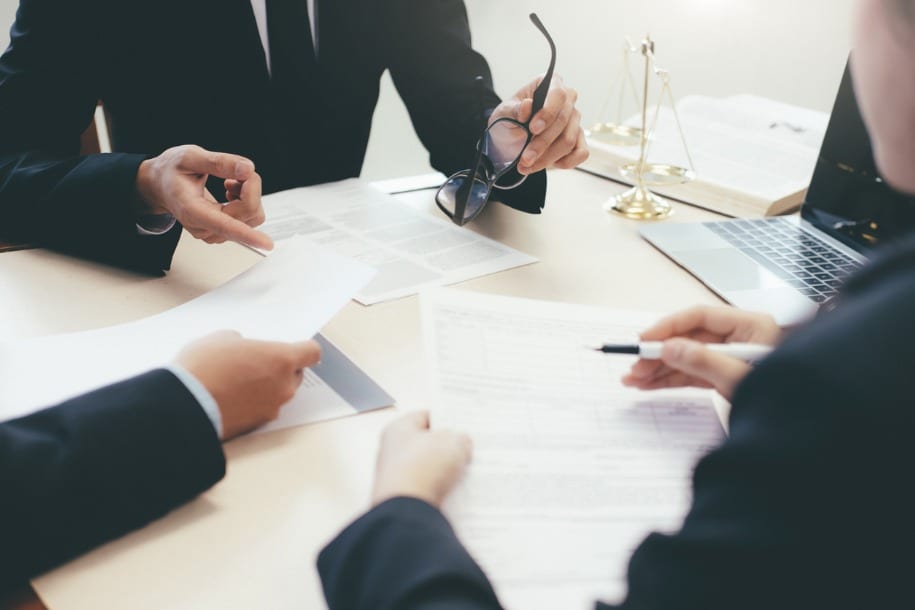 What recycling targets and legislation have been set up for 2020?

The figures below make for encouraging reading with regards to the recycling targets set for 2020 by the Department for Environment, Food & Rural Affairs. A paper published towards the beginning of last year lays out the following targets for 2020:

With regards to these three targets, it may be unlikely that the UK will reach the first. In terms of municipal waste being sent to landfill, the UK is on track to meet this EU target, while the target for packaging waste has already been exceeded.

With the UK no longer part of the European Union, the recycling remit of its countries’ recycling is now the Department for Environment, Food & Rural Affairs’ responsibility. This department safeguards the UK’s natural environment, supports its food and farming industry and ensures the rural economy remains prosperous.

The department has helped to bring recent legislation to Parliament, including a proposed ban on the supply of plastic straws, stirrers and cotton buds, part of an important step in the government’s fight against single-use plastics. Elsewhere, its resource and waste strategy makes clear what it aims to do by 2050 with the 25-Year Environment Plan, including eliminating avoidable plastic waste, doubling resource productivity and eliminating avoidable waste of all kinds. 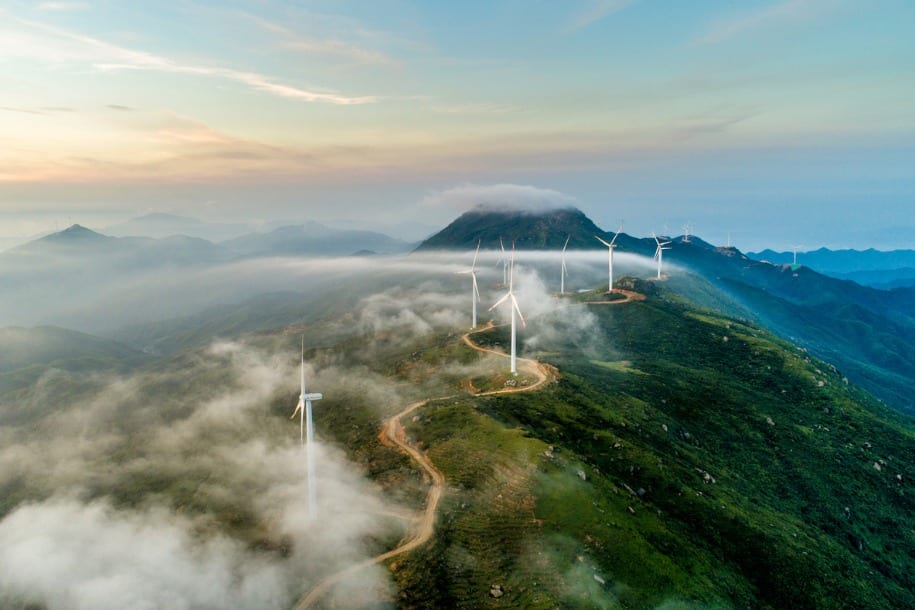 What environmental challenges does Brexit pose?

From flooding and air quality to biodiversity loss and resource use, there are numerous environmental issues and challenges facing the UK as a result of Brexit, including the following:

Waste legislation:  The UK’s shifting waste policy has been in part because of EU waste legislation, seeing a decrease in landfilling, and ensuring more waste reduction, recovery and recycling. Going forward then, the methods used to dispose of waste in the most efficient and environmentally-friendly way must be considered when writing future waste policy.

How waste policy is created will affect both the waste sector that earns revenues from handling waste, as well as businesses required to take responsibility for waste issues created by their products. Will the UK maintain EU waste standards, or will our departure from the EU results in new and more ambitious waste policies?

Air pollution: A growing concern in Parliament and across Europe, poor air quality can be hugely risky since pollution in one country can have negative impacts in another – will there be a need for collaboration between the UK and the EU to combat this transboundary problem? 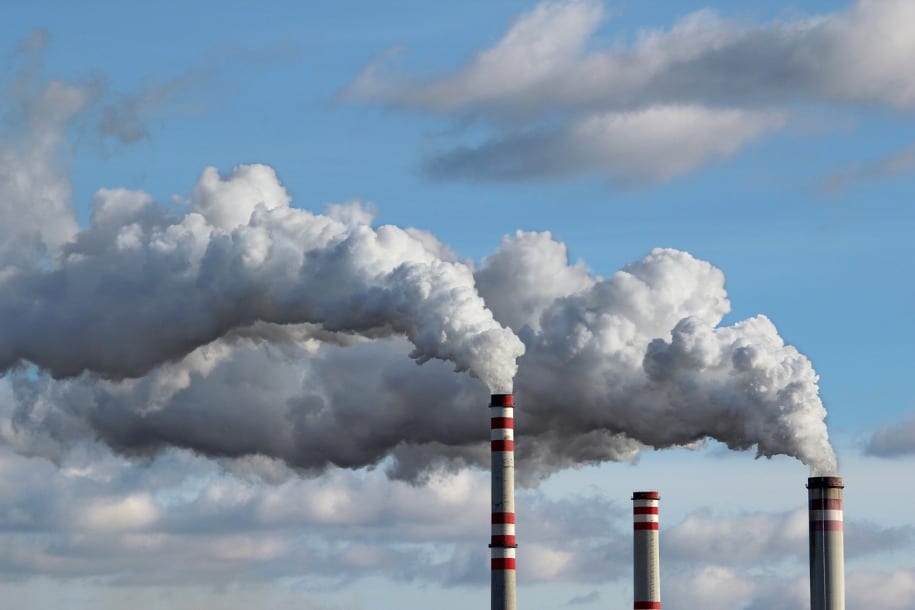 An ongoing legal battle between the environmental group ClientEarth and the government raises further questions, too. Since current EU rules are binding, does society at large have the ability to hold the government accountable for infractions after Brexit?

Biodiversity: Regardless of how we leave the EU, its flagship protection rules (the Birds Directive and the Habitats Directive) will not apply to the UK. The 25-Year Environment Plan mentioned above, however, is committed to a ‘natural capital approach’, improving biodiversity by using land more sustainably and creating new wildlife habitats. Biodiversity targets, however, such as those shown by Aichi 2020 have shown that progress in this area has been slow.

The Environment Bill 2019-20 featured a proposal for the Office for Environmental Protection, a non-departmental body that would have a monitoring role, receive complaints and have a range of enforcement powers. Ultimately, however, the bill itself did not progress. Therefore, there needs to be greater scrutiny on what new environmental standards should look like and whether they should diverge from the previous ones set by the EU.