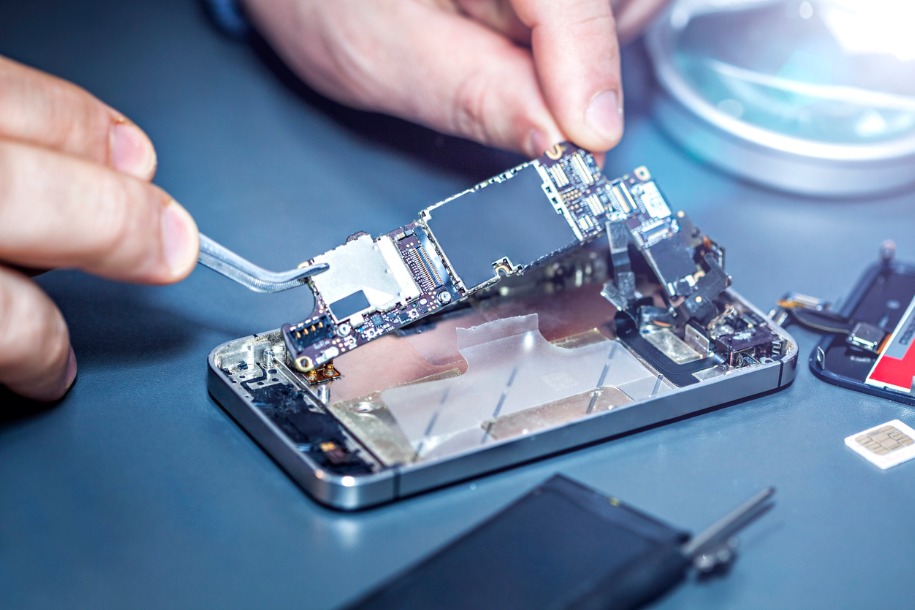 We use our mobile phones every day. They’ve become an essential part of modern life, we use them to book flights, board trains, reply to emails and even monitor our activity levels. And, when our current contract is up, we invariably move onto the latest model. But, what are we doing with our old handsets? Well, some make the effort to trade them in but many more of us keep it “just in case” and end up with a drawer full of old mobile phones somewhere. Sound familiar? We’re here to outline exactly why recycling your old mobile phone might just be one of the best things you can do for the planet.

The world has a finite amount of natural resources and, by recycling, we allow these things to be used again and so avoid stripping and depleting natural stores even further. Recycling also prevents manmade materials such as plastic, ending up in landfill. All in all, we could write a whole separate blog about why we need to do our bit and recycle but what makes the need to recycle mobile phones so unique?

Why is mobile phone recycling so important?

According to the Royal Society of Chemistry (RSC), there are a whopping 40 million idle devices in the UK alone and 82% of households have at least one unused mobile phone (and we bet many households have many, many more).

Mobile phones contain a number of materials that can be extracted and reused. Amongst other things, our phones are made up of elements such as gold, silver, lithium, carbon graphite, indium, yttrium or tantalum. Sounds complicated but it’s the final three that we’re especially interested in. Experts at the Royal Society of Chemistry have predicted that we could completely run out of these natural resources within a century and all because older devices are not being recycled. 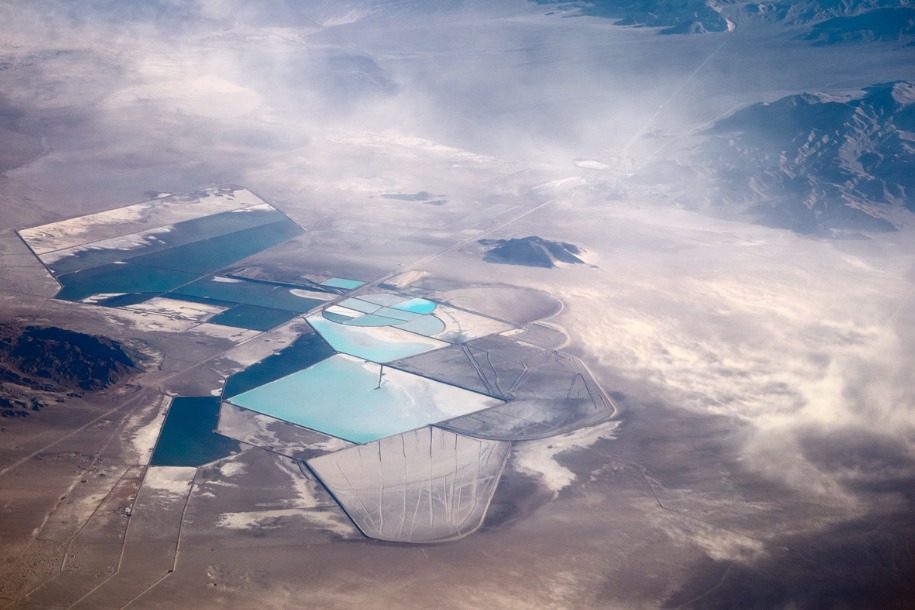 Here’s a little more on these precious elements that you’ve probably never heard of.

Indium lay in relative obscurity after its discovery because, well, people weren’t entirely sure what to do with it. Today though, it’s a huge money-spinner in the form of Indium Tin Oxide (ITO). Yep, that’s the stuff that creates LCD displays in touch screens, flat-screens and TVs. ITO is transparent, it resists corrosion, is chemically and mechanically stable and conducts electricity, making it perfect for LCDs and flat panel displays. But, its uses don’t begin and end with your 50-inch flat-screen TV, they could actually be used to improve life across the planet.

There are two rather major uses for indium that could be great for the planet. The first is more powerful and longer-lasting lithium-ion batteries, yep, those energy sources that are essential for electric cars. It seems that, at present, the thing slowing down the roll-out of mass electric cars is the substandard battery power. Scientists are working on it and this humble little element could be vital in reducing reliance on fossil fuels. 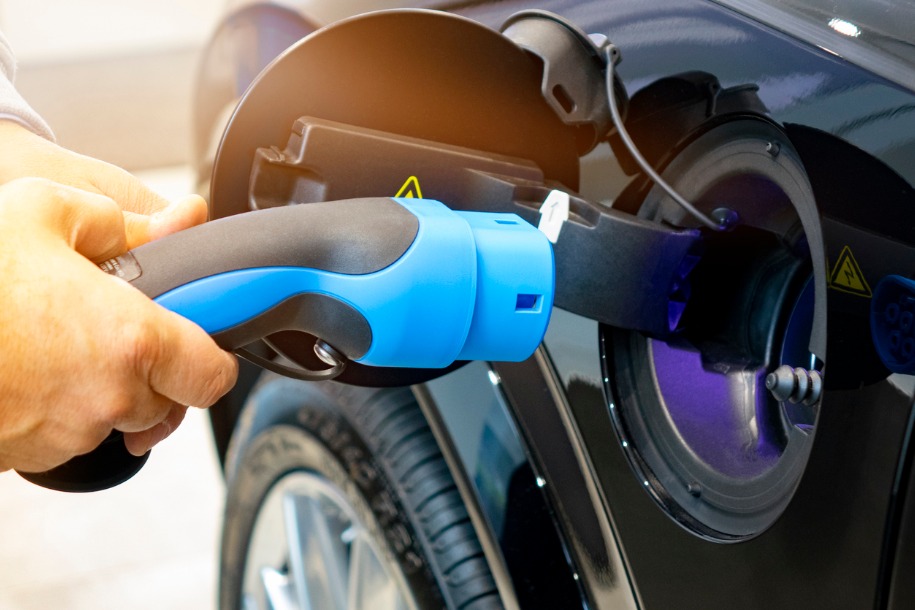 Indium is also prevalent in the manufacturing of solar panels. In order for the sun’s energy to be adequately absorbed, panels are needed that will allow light to pass through AND conduct electricity. Enter Indium, which when mixed with copper, provides the perfect compound to perform the job.

Yttrium is often used to strengthen materials such as aluminium and magnesium. For flat-screen TVs and mobile phones, Yttrium provides the red colour we see on screens and when added to lenses makes them heat and shock-resistant. You can see why it’s so commonly used in mobile phone screens but as with Indium, Yttrium is a rare natural material that could be used up within a century.

So, just how could recycled Yttrium be useful for the planet and humankind? Scientists at a Denmark University are using Yttrium and other rare earth materials to create fuel cells that could advance the efficiency of electric cars. And that’s not all, Yttrium is a superconductor and when used in MRI scan could improve their diagnostic capabilities.

Tantalum has a number of uses. It’s often used to add strength, ductility and a high melting point to a number of alloys. As well as being used to improve the audio quality in your mobile phone and TV, it’s also used for electrolytic capacitors and vacuum furnace parts as well as chemical process equipment, nuclear reactors, aircraft and missile parts.

The beauty of Tantalum is that it has an extremely low failure rate. This makes it perfect for medical equipment such as hearing aids and pacemakers, all the things that you don’t want to fail when you’re least expecting it. Another added bonus is that it appears completely immune to bodily fluids and does not irritate human skin meaning it’s also common in hip, knee and orthopaedic replacements. 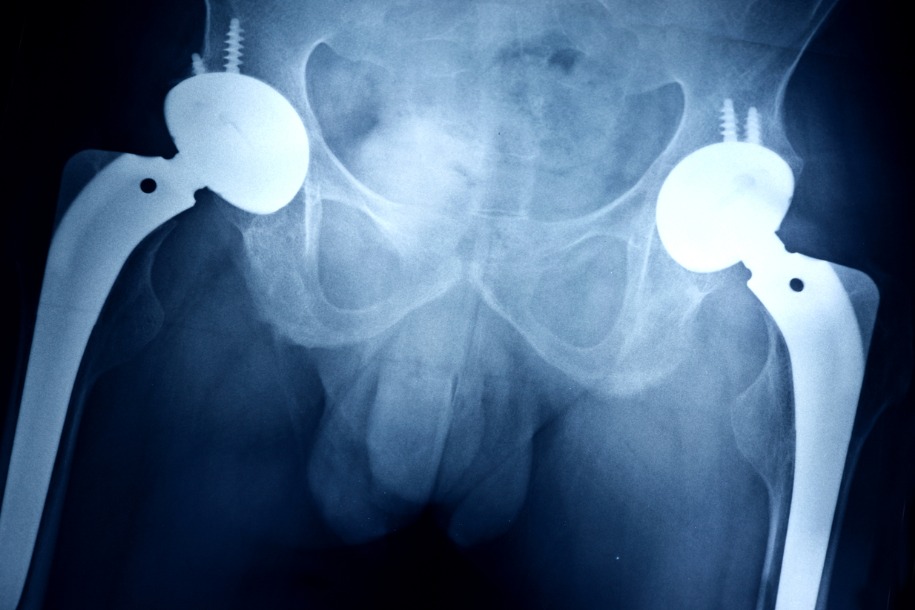 Should we take special precautions when recycling mobile phones?

So, why aren’t we recycling our mobile phones when there are clearly so many reasons to do so? For businesses, in particular, there’s often a fear of data security breaches, incorrectly-recycled phones containing sensitive information could end up in the wrong hands.

But, there are a number of ways to dispose of old mobile phones correctly. There are organisations and charities that accept phones for recycling, and you could also go back to the shop where you originally purchased the phone.

Or, if you’re a business with more than a handful of old Nokias, you can visit a specialist tech disposal company. AT CDL, mobile phone recycling is one of the fastest-growing areas of our business and we take it very seriously. All of the programmes and processes, both for wiping data and recycling parts exceed current government guidelines.

It’s thought that up to 80% of a mobile phone is recyclable so don’t leave your obsolete handsets knocking around in a cupboard somewhere, do the right thing and recycle those precious resources!

CDL is one of the UK’s leading IT disposal companies, working alongside big-name businesses in a range of industries. To find out how we could help your business, or for more of the latest tech news and advice, visit our homepage or call our team today on 0333 060 2846.