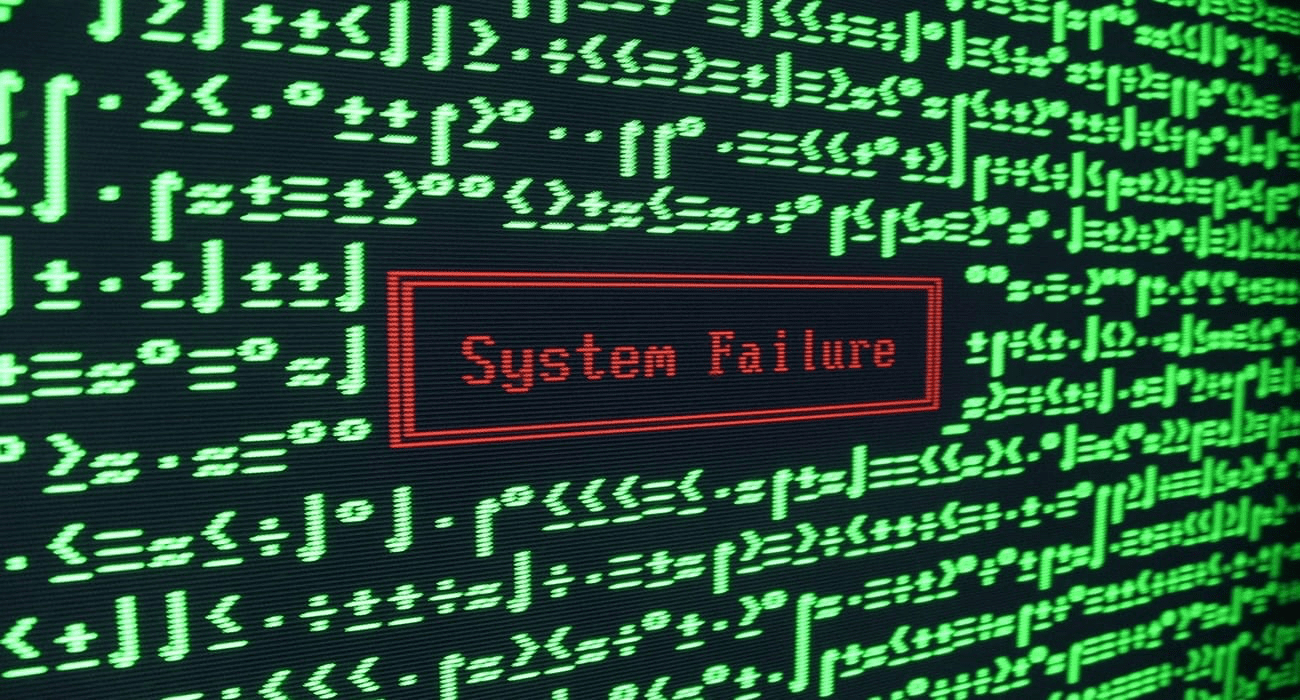 With the unrelenting pace of change of the consumer electronics market, there are new gadgets being introduced on a seemingly weekly basis. So how do their producers make sure we buy them? They speed up the process of ‘obsolescence’, meaning that they find a way of convincing us to buy the latest version of a gadget even when there’s nothing wrong with our old one, it’s simply gone out of fashion. It’s even suggested that manufacturers are creating tech that is deliberately designed to fail after a certain time, which is known as ‘planned obsolescence’. Sneaky eh? When you think about it, how many times have you had a piece of tech die just after its warranty period has expired? It’s surely more than mere coincidence…

Maximum profit through steady sales is the goal of planned obsolescence, which means reducing the time between our repeat purchases. Manufacturers believe that the additional sales revenue this strategy creates more than offsets the extra costs of research and development.

But if we the consumers weren’t so intent on keeping up with the latest trends and always wanting the latest and greatest gadgets as quickly as possible, manufacturers wouldn’t need to cut corners during the production process, for example by using a cheap plastic part instead of a more expensive metal one that’s likely to last longer. This is why recycling is so important, to keep up with the amount of e-waste created through planned obsolescence.

From broken display glass on your smartphone that isn’t covered by the manufacturer’s warranty, to unavailable spare parts, wear and tear and incompatibility, where ‘the new thing just doesn’t work with the old thing’ leaves you wanting to just give in and upgrade everything, there are many examples of planned obsolescence in action. Because if tech products were really built to last and not go out of    fashion, where would the profit be for the producers?

Planned obsolescence may make good business sense, but it hurts consumers and people in poorer countries who simply can’t afford to keep up. And it’s not just our pockets that this strategy hurts, with the increasingly shorter lifespans of electronic equipment and gadgets, this also leads to an increased demand for raw materials, with the extraction of materials such as gold and copper taking a heavy toll on the environment as it’s so energy intensive and involves toxic materials. And with consumers constantly tossing aside obsolete gadgets, this leads to environmental damage as toxic e-waste is shipped from industrialised nations to poorer developing ones.

If your tech is obsolete, remember to choose secure, environmentally friendly computer recycling.

If products aren’t designed to last, remember that when it comes to upgrading or disposal of technology, the importance of responsible computer recycling has never been more vital, if you want to play your part in reducing potentially health and environmentally damaging e-waste, as well as keeping your data secure. So if your company is one that is committed to the ethical recycling of its obsolete computers, handhelds and technology products, make sure secure and environmentally friendly computer recycling that adheres to proper recycling regulations is part of your consideration. It’s also important to be aware that companies are now legally obliged to safely dispose of potentially sensitive information in accordance with current security laws and the Data Protection Act of 1998. Be sure only to use a computer recycling company that operates in accordance with, and preferably exceeds all government guidelines such as the WEEE Directive and the Data Protection Act.

Cloud Migration: A Complete Guide
Read More
Could Metal Waste Be an Alternative Clean Fuel for the Fu...
Read More
The Pros and Cons of Video Conferencing: On the Cloud or ...
Read More
All blog posts