How Cybersecurity-Prepared Are British Businesses?

In the world of cybersecurity, it pays to be prepared. Businesses that forego the necessary protection run the risk of making themselves a prime target for hackers and cybercriminals, leaving sensitive information, personal data and credit card numbers there for the taking.

And as cybercrime continues to grow, so too does the threat to business. Of course, it’s not merely enough to have cybersecurity in place, it should be suitable enough for your business and effective enough to stop whatever comes its way too.

Of course, the more that businesses employ cybersecurity practices, the more they should anticipate an increase in the stakes. All of this serves to further underline the preparedness of British businesses’ cybersecurity as a whole, and just how important it is to organisations of all kinds.

To show the readiness of businesses when it comes to such an ever-changing threat, we’ll take a look at the cybersecurity landscape from the year so far, including some tips on best practice that you can use to strengthen your own efforts. We’ll also take a look at how British businesses fair in their efforts to stop phishing attacks compared to those in other countries.

Cyber-preparedness from 2019 to now: How does it look?

In their annual Cyber Readiness Report, cyber insurers Hiscox surveyed a number of different organisations across the globe, including firms from the UK. In particular, those surveyed include executives, heads of department, IT managers and other key professionals. In other words: those with demonstrable experience of fighting cybercrime.

Broadly, their report suggests a greater awareness of cybersecurity’s importance. They found the following positives: 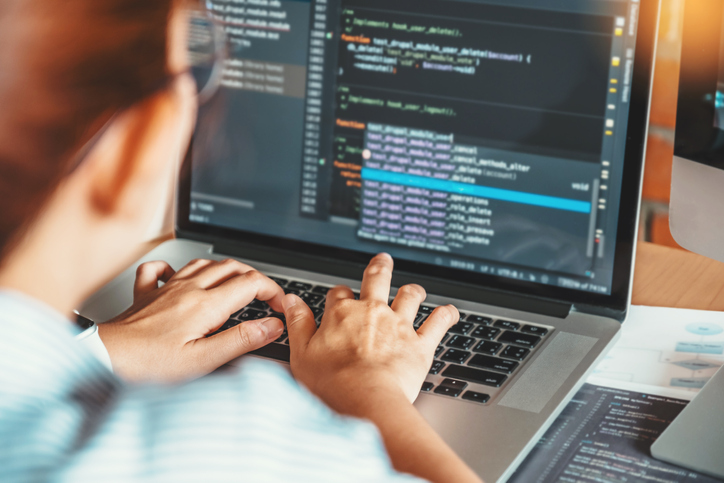 However, the picture isn’t too rosy. Hiscox’s report also showed there’s still room for improvement, as per the below:

How does the UK compare to other countries?

The results of the survey showed that, while security investment had increased around the globe, the costs of cyberattacks had risen too. As we noted earlier, while the increase in investment certainly signals the growing significance businesses are placing on their cybersecurity efforts, it also shows that cybercriminals are perhaps wising up to current methods – creating new means of compromising both existing and incoming cyber protection.

Nevertheless, the survey showed that the UK was shown to have the lowest number of breaches and the highest ratio of incidents to breaches. This suggests that the UK is well-equipped to thwart attacks when compared to other European countries.

Others weren’t quite so lucky. Germany recorded the largest combined losses of just under $400 million, while France – who had the lowest reported cyber losses – had one in five of its firms (18%) falling victim to ransomware, and paying dearly for the trouble. 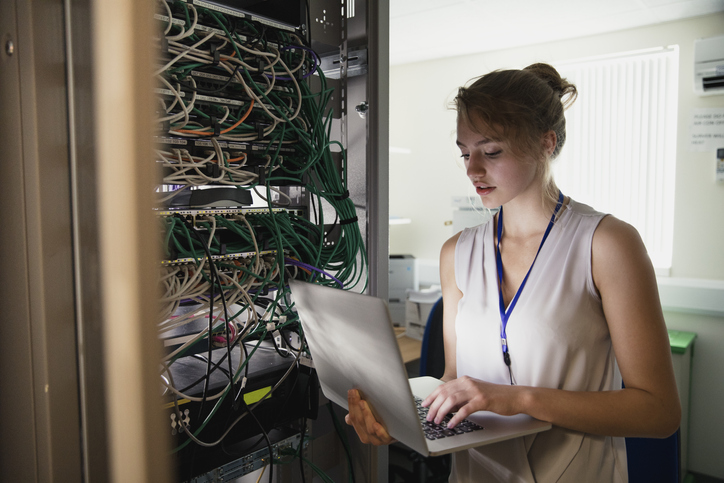 It’s worth noting that half of the UK’s cyberattacks involve phishing, which is roughly 20% higher than the global average. It’s been said that one in every 3,722 emails in the UK is a phishing attack. According to CSO Online, that figure is one in every 657 in Saudi Arabia, one in 3,231 in the US, one in 5,223 in Germany, and one in 3,471 in Australia.

What’s more, it was reported that phishing attacks surged by more than 350% as a result of the current pandemic. They’re easily avoidable if you know what to watch out for, so it’s essential that British businesses educate their employees and stay vigilant of such attacks, especially during a time where anxiety levels are high and cybercriminals are looking to take advantage.

By evaluating your security following a breach, you can ensure that additional security and audit requirements are in place. Not only does this increase your protection, but it can be a huge boon to a business’ crisis management too. Make sure you know every device in your office inside and out, and protect it accordingly. Backing up your data off-site can also come in handy here.

The US National Institute of Standards and Technology has a framework that’s built around five directives: identify, protect, detect, respond, and recover. A useful checklist for businesses looking to bolster their cybersecurity, following a framework allows a firm to keep things on track should their offering ever find itself wavering.

Don’t be afraid to spend

It’s easy to be tempted by under-spending on cybersecurity, but opting for cheaper alternatives leaves you vulnerable in the short term, and could be hugely damaging in the long term. Put simply, proper cybersecurity requires you to loosen the purse strings and get spending. 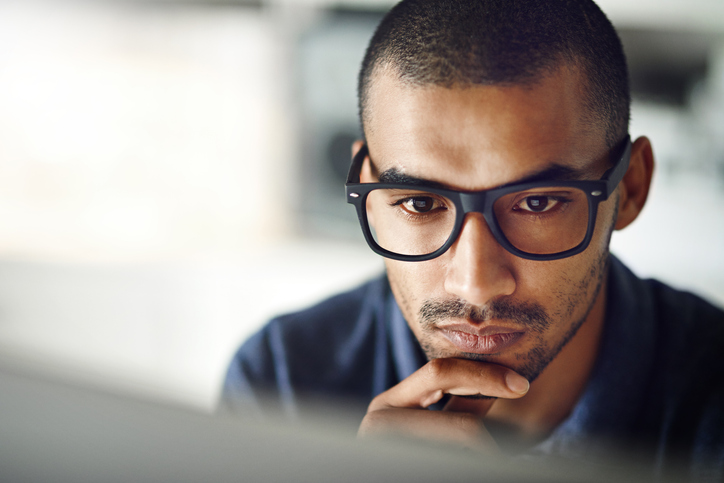 Employee awareness is essential when it comes to cybersecurity. Even the smallest of small businesses can get up to speed on how to avoid falling victim to attacks, so it’s not even an issue of resources.

While it’s impossible to completely safeguard a business, building resilience is very much worth the effort. Prepare for breaches by conducting tests and ensuring that the capabilities to respond quickly and efficiently are in place.