Expert Interview: How Will AI Impact the Future of IT? 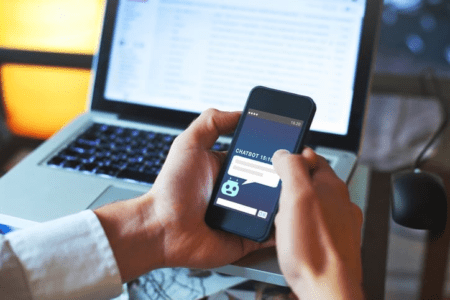 From the cars we drive to how we’ll soon be spending our free time; much has been speculated about how artificial intelligence will impact our future. But will robots really start taking our jobs, and does AI pose a risk to our safety and security? Let’s find out.

In this, the first of our expert interview series, we’re quizzing a technology guru on the changing face of AI to find out how the technology could impact the future of IT. With so much hearsay out there on the supposed capabilities of artificial intelligence, we want to get the facts straight about where AI is right now and how it could affect all our lives in the not-so-distant future.

We recently spoke with Marc Woodhead, founder and CEO of cutting-edge software development business Holograph. With 25 years’ experience in graphic design, computer system design, human-computer interaction and psychology, Marc is recognised as one of the UK’s most inventive creatives – and one of the best people to talk to about the rising tide of AI. 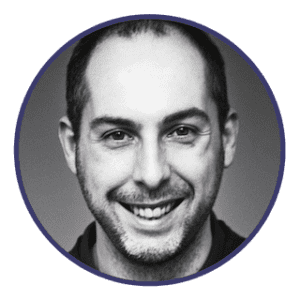 Find out what Marc had to say on the issue of AI and the future of IT in our in-depth interview below.

What ways could AI – at least theoretically – be used to carry out work that would traditionally be done by humans?

It’s already happening – from working out the best use of tokamaks (a magnetic confinement device) in theoretical fusion reactors to controlling production lines of robots in factories. Machine learning (ML) already plays a big part in our day-to-day lives, from emerging driverless cars to the way that Amazon moves its products around its warehouses to optimise delivery times to consumers.

In almost any field that uses a repetitive process for manufacture, it would be possible to replace human intervention and likely increase productivity too. In short, humans will likely be side-lined to creative tasks until CGI (Creative General Intelligence) is born! 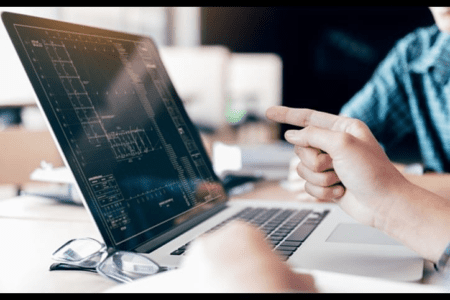 Which sectors are most interested in leveraging its usage? Are they currently using AI in any way – and what key opportunities are there?

From manufacturing to transport, machine learning is now being used to some degree. In almost all cases this is to reduce risk, speed up the route to a successful answer, and optimise the processes traditionally handled by a human player.

And, regardless of what you might think about AI, it is unquestionably the right route to be taken when, considering our 7 billion global population, understanding the weather, controlling water, food and even waste distribution are things that are going to become impossible for humans to manage without a greater capacity for data processing and ‘understanding’.

Undoubtedly this will have its benefits – but does use of AI have any inherent downsides, too?

As proved by the hugely costly errors using ML to make trades, things can go wrong. But on balance, and so far (as reported), the benefits are far outweighing the risks. As always with any human created, programmed and managed system, the human factor is the most likely reason for failure. While it’s billed as Uber driverless cars that have killed people, in fact, the driver was and should have been responsible still – so who or what is really to blame? We are still fallible and so is our code. Finally, recent poor results when AI has been used to detect faces in recent tests have given a negative view of this kind of technology to the public. 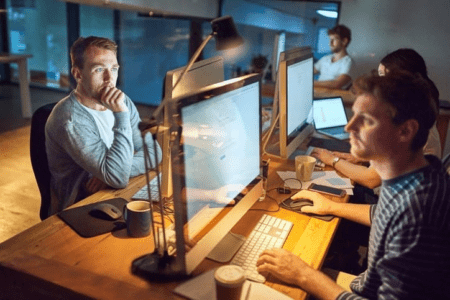 Protecting data is a big concern for organisations of all shapes and sizes. How might artificial intelligence factor into this?

Google’s aborted attempt to use their access to millions of consumer health records to analyse and spot patterns had already paid dividends in degenerative eye conditions before the public outcry. Thus, the biggest downside is our own ability to accept these changes in the way we use and try to understand huge data sets. There is, again, no question that using ML to understand and wade through enormous data sets is imperative to our long-term survival at this scale.

Some people say that AI will augment human capacities, while others say it will be a hindrance. Why is this?

I really can’t imagine how AI will hinder human capacities any more than computers or automation, in general, have done to date. I can imagine and am witnessing the enhancement of our capabilities as a species; perhaps rather than specific individuals. As with every other change we have embraced (or not in the case of the naysayers), there will be good and bad, but the clear evidence to date is that it will be for the common good. 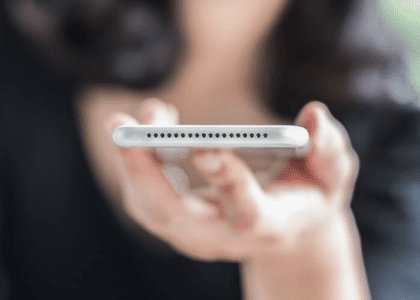 Critics say AI has the potential to become more intelligent than humans. With nothing comparable, how can we predict how it might behave?

It is again hard for me to imagine how or why any attempt to create AI wouldn’t be with the aim to create an intelligence of wider scope, potential and capability for output than our own minds. We can only predict how it will behave by looking at how it was engineered, who is involved in that process (the individual minds) and for what purpose it was created.

Even at this stage, are there any myths about artificial intelligence that leaders and professionals in the technology space should be made aware of?

There are plenty. If we set out to create something more than our whole, and do not release it to the general public before it’s ready to cope with that wild mix of input, we will likely succeed in creating our ultimate ally. If we do what Alphabet, Microsoft, Facebook, Apple and Amazon appear to be doing, we’re in for a bumpier ride in my opinion. Could your Amazon Echo accidentally toast your cat when you ask it to turn on the sauna? We will need a mix of intelligence and new sources of real-time data input for the AI to really make this work.

So, there you have it: an expert take on the future of artificial intelligence. We’d like to thank Marc for agreeing to share his insights on what is a hugely divisive topic.

CDL are one of the UK’s leading IT disposal companies, working alongside big-name brands in all industry sectors. To find out how we could help your business, or more of the latest tech news and advice, visit our homepage or call our team today on 0333 060 2846.