Could Metal Waste Be an Alternative Clean Fuel for the Future?

In recent years, metal fuels have emerged as a promising alternative to fossil fuels with regards to recyclable carriers of clean energy.

With regards to fossil fuels, their wide availability has made the society we live in a possibility, but fossil-fuel production can’t keep up with increasing energy demand. Additionally, the carbon dioxide emissions produced as a result of fossil-fuel combustion can result in changes to our climate.

Therefore, low-carbon energy carriers with high energy density are a viable replacement for fossil fuels and their myriad uses. Metals have high energy densities, and can be burned with air or react with water to release their chemical energy at a range of power-generation scales. The result of these reactions are solids that can be captured and then recycled through zero-carbon electrolysis. This enables metals to be used as recyclable zero-carbon solar fuels or electrofuels.

Here, we’ll take a further look at metal waste as an alternative fuel, including the types of heavy and light metals that can be recycled and how they can be treated to transform them into fuel.

Metal waste as an alternative: Why?

As we mentioned, while fossil fuel combustion is a popular source of fuel, it creates undesirable effects on the environment and contributes to climate change. The knock-on effect of limiting global warming means limiting the consumption of fossil energy sources, and that in turn, limits future economic growth.

As a result, the gap that this would theoretically leave would have to be filled by the development of renewable energy sources. A low-carbon society is one that will need a variety of clean energy solutions to replace the roles and uses that fossil fuels currently play in our global economy. 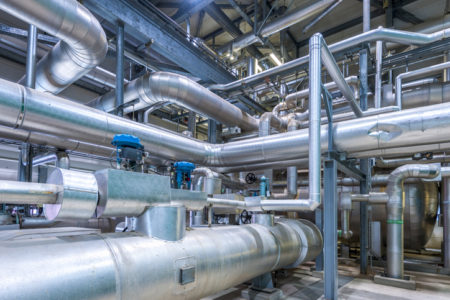 To address the wide range of energy demands, such a society would need abundant, carbon-free, globally-tradable sustainable energy commodities which:

What metals could we use for alternative fuels?

From the metals in the periodic table that have been identified as potential energy carriers, silicon, aluminium and iron are respectively the second, third and fourth most abundant elements in the Earth’s crust. Iron is by far the most commonly used metal presently, while silicon has been pegged as another potential energy carrier since it can be produced from sand, water and solar energy.

Aluminium, meanwhile, shows promise as a metal fuel because of its high energy density, relatively low costs and the potential to recycle it with low carbon emissions. Boron, zinc, sodium and lithium have also been cited as sources of metal fuels.

What processes can transform these metals into fuels?

Typically, harnessing power for things like powering households, industrial facilities and the electrical grid, as well as to drive cars, power heavy-duty machinery and other transportation, is achieved through internal-combustion or external-combustion engines. The engines in question are fuelled by fossil hydrocarbon fuels burning with atmospheric oxygen. 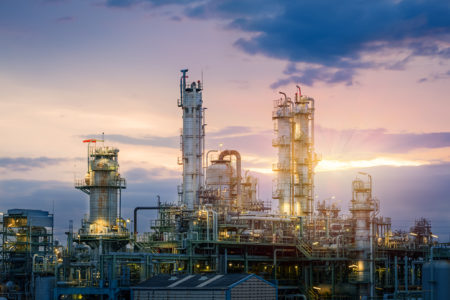 To achieve the equivalent power output from sustainable sources, two main routes have been proposed that can efficiently harness the chemical energy within metal fuels:

The Wet Cycle: This process involves the reaction of metals with water at high temperatures to produce heat and hydrogen for use in heat engines or fuel cells, using metals such as aluminium and magnesium.

In these kinds of reactions, the water molecule composed of one oxygen atom and two hydrogen atoms is split apart. The released hydrogen gas is a fuel that can then be burned in air or used in a fuel cell. The oxygen attaches to the metal atoms, forming an oxide which can then be recycled.

The Dry Cycle: The direct combustion of metals with air to fuel external-combustion heat engines, using metals such as iron and silicon.

One of the properties of metal powder is that when it is burned, it reacts with air to form stable, non-toxic solid-oxide products that can be collected with relative ease for recycling. This differs from CO2 emissions from burning fossil fuels that escape into the atmosphere. The Dry Cycle takes advantage of these metal powder properties.

As noted, the plentiful amounts of iron make it a strong candidate for use in metal-fuelled engines. Millions of tonnes of iron powder are already produced annually for the metallurgy, chemical and electronic industries. Additionally, iron is readily recyclable with established technologies, further strengthening its case as a potential metal fuel in the future.