A Guide to Data Storage Terminology

Even when you’re well versed in data storage, the sheer amount of terms, jargon and abbreviations can be confusing at times. If you don’t know your SAS from your elbow, then we’ve come up with this list of data storage definitions to help. Think of it as your very own cheat sheet to keep on hand next time you’re in a bind.

Or Hard Disk Drive. HDDs are the traditional spinning drives that we’ve had for decades. Coming in either 3.5″ or 2.5″ diameter media, they read and write data to spinning discs and are the most basic non-volatile storage on the computer.

Or Solid-State Drive. Increasingly replacing HDDs as the primary storage tier, SSDs have no moving parts, instead they store data on flash data chips. This makes them less prone to mechanical failure and can transfer data between one hundred and one thousand times faster than HDDs.

Or Solid-State Hybrid Drive. As the name suggests, these combine a traditional HDD with a small SSD into one storage device. The SSD element is used for quick access to commonly-used data while the HDD element is used for more long-term storage. Apple users note: their take on the SSHD is known as the Fusion Device. 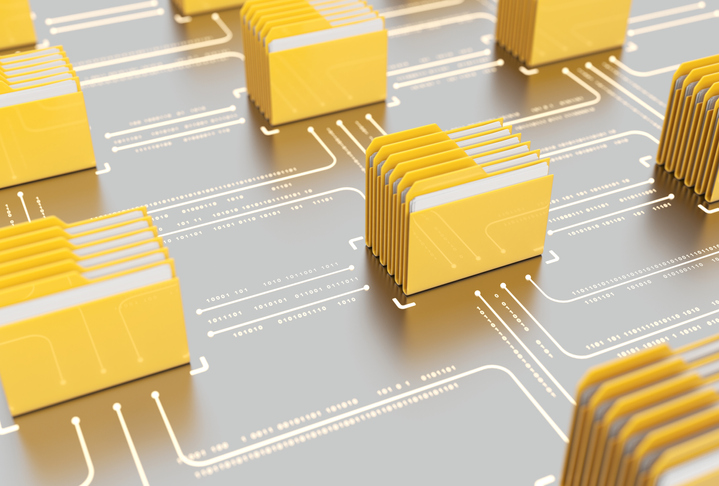 Or Serial AT Attachment. SATA is a cable used to connect an SSD or HDD to the motherboard in order to transfer data. It’s also typically used in modern hard drives, where it can reach speeds of up to 6Gb/s.

Or Serial-attached SCSI. The high-end version of SATA, SAS are used on enterprise-class HDDs, offering options for dual-port connections for redundancy. Otherwise, they share many features with SATA; most SAS connections can connect to SATA drives but not vice versa.

Or Peripheral Component Interconnect Express. PCIe is both a physical connector and a standard for high-speed components such as SSDs and GPUs (aka graphics cards). Every desktop PC has a motherboard that features a number of PCIe slots that can be used to add such components to them.

Or Non-Volatile Memory Express. NVMe is a host controller that allows modern SSDs to optimise their read and write speeds.

Or Redundant Array of Independent Drives/Discs. RAID is a means of combining multiple hard drives in one system for data redundancy, improved performance or both! 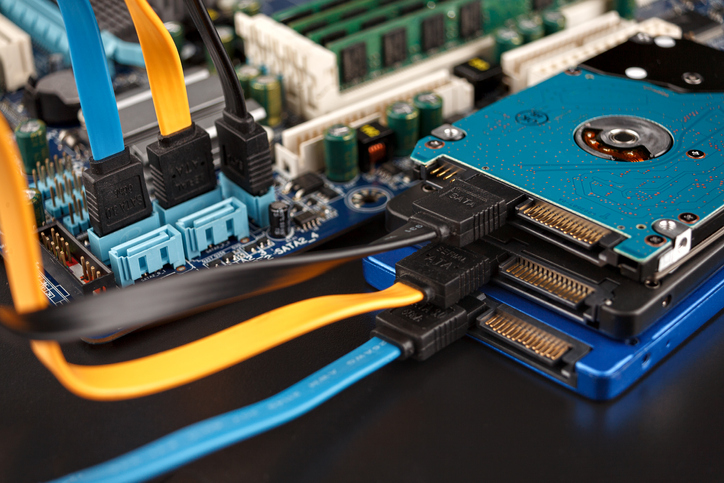 Or Network Attached Storage. NAS is a storage device that’s connected to a network, allowing users to access data and files through the Internet anywhere, at any time.

We’ve all heard the term, but how exactly is a cache defined? Also known as the disc buffer, a hard drive cache acts as temporary memory for the hard drive as it reads and writes data.

The Cloud refers to the location where data is sent by users over the Internet, which is then stored and made accessible to other users through a web-based interface.

Or storage area network. An SAN is a dedicated, high-speed network that provides access to block-level storage.

A method of storing objects in a flat indexing system, object storage has the advantage of unlimited scalability. It’s been said that it will replace regular file storage in the next few years.

Also known as network-attached storage (SAN) or filer, this is an extension of the file systems inside a computer, where the file system resides, and is processed by the filer, as opposed to the block I/O where the server processes the addressing scheme.

A combination of all three access methods, universal storage is a single storage system that is fast enough for primary storage, scalable enough for large datasets and affordable enough to use for the full range of a customer’s data. 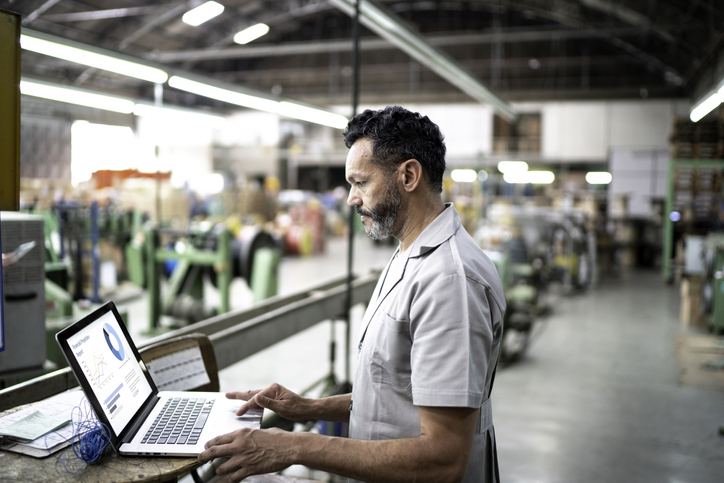 Or Remote Direct Memory Access. RDMA is an interface mechanism for direct transfer between the main memories of two computers. This can speed up transfers and also significantly reduce the computer overhead for transactions. It can also be applied to many storage protocols.

The process of modifying, encoding or converting the bits structure of data in such a way that it consumes less space on the disk.

A similar process to the above, deduplication allows for the elimination of redundant data, saving huge amounts of storage in the process. It can also be applied to network data transfers to reduce the number of bytes which must be sent. It’s often confused with compression, but the process for deduplication is slightly, and yet, still noticeably different.

Encryption is the method by which information is converted into secret code that hides the information stored with a given file’s true meaning or contents. 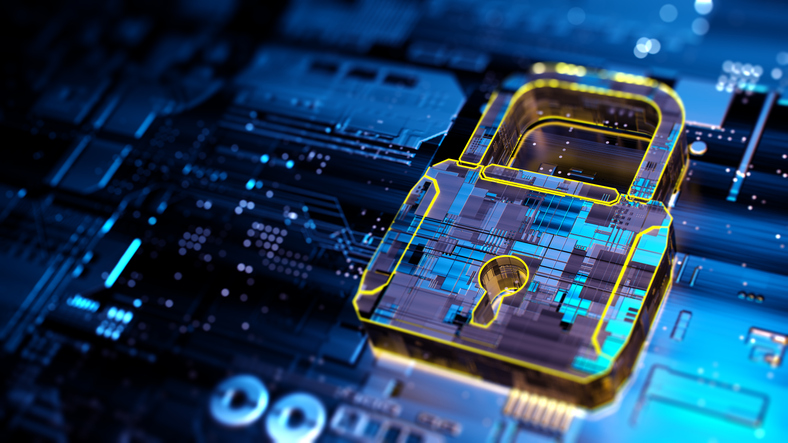 The process of looking at a PC’s files, email messages and other content and then cataloguing their information based on certain words and metadata within. When searching a PC after the indexing process has taken place, it looks at this collected index of terms to find results much faster.

Or Software-Defined Storage. A new concept that involves separating the processing of storage data from its actual storage devices. This separation then allows storage devices to be virtualised and scaled as necessary, which increases operational agility.