11 of the Best Free Alternatives to Expensive Professional Software 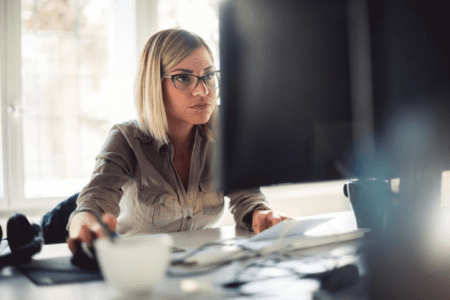 As integral as they may be to the completion of tasks and smooth running of the business, the cost of professional software can start to stack up. Unless another company is buying licenses and footing the bill for you, there’s a serious price to pay for these top-of-the-line programs.

Luckily, there a whole host of free alternatives that you can use in place of these costlier versions, as well as strategies for reducing software licensing costs. With many similar features, they’re just as good as the ones you might be used to and are perfect for businesses on a budget. Free up some spend you can invest elsewhere and start using these free software alternatives going forward.

Use Linux for Windows

For every computer that’s in use within your office, you’ll need a legal version of Windows. But at over a hundred pounds per computer, the mounting price can put a dent in the wallet. Instead of forking out for Windows, opt for Linux. In particular, Linux Mint looks and feels very similar to what you might be used to, so it’s easy to pick up and get on with your usual tasks.

In fact, there are many benefits to Linux that might make it preferable to Windows. Aside from being free, there are no forced updates – the bane of many a Windows user – and there are no viruses to contend with either. It’s easier for programming and customisation, though it may struggle with opening Word and Excel documents in the correct format. 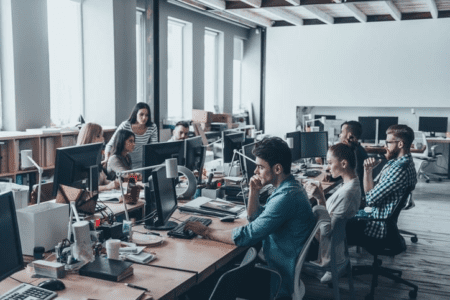 Use LibreOffice for Microsoft Office

If you opt to use Linux over Windows, then you’ll need LibreOffice, too, since Linux lacks Outlook, Word, Excel, PowerPoint and all the other programs featured in the Microsoft Office suite. 100% free (Libre is Spanish for free), it works in the same way as Microsoft Office, and can read and write Office files with no problem at all.

Though not as aesthetically pleasing as Microsoft Office, and lacking a web version, if money’s an issue, then you can do much worse than LibreOffice. However, for something a little more user-friendly and straightforward for your word processing then consider Google Docs. It’s missing certain features of Word, Excel and PowerPoint, but the stripped-down functionality is a good thing.

And since there’s no need to send files back and forth via emails, it’s very easy to share documents across teams, all without having to install anything.

Use Gimp for Photoshop

While Photoshop is the image editing tool par excellence, anyone who’s had to pay for Adobe’s suite of programs will know it costs a pretty penny. Plus, if you’re only using it to crop images or alter colours, then it doesn’t justify the cost. Far more cost-effective, and very similar to Adobe’s editing software is GIMP, a full-featured program that any professional will be able to get to grips with in no time. What’s more, it’s available for Linux, along with Windows and Mac, so it’s a bit of a no-brainer if you’re looking to tighten the purse strings.

Use Avira and Sophos for your antivirus

Though it’s unlikely that anyone in your office will be browsing websites and clicking on things that will result in viruses, it’s still a good idea have good antivirus software installed on everyone’s computer. And since big-name antivirus software comes with a price tag to match, looking elsewhere is a good idea. If you’re on Windows, then go with Avira, while macOS users should opt for Sophos.

There’s no need to pay for pricey antivirus or anti-malware subscriptions. Free programs do much the same thing without the unwanted extras and trial periods of the more recognisable versions. 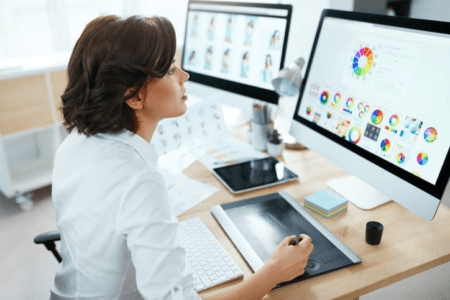 Use Audacity for Adobe Audition

Again, Adobe’s audio editing software has the same user-friendly, intuitive and feature-packed functionality you’d expect, but it’s costly with it too. Though it’s a little tricky to master, Audacity offers plenty of the same features, letting you record, edit files, remove noise, boost volume and apply plenty of other effects to improve the quality of your audio, whatever it is you’re working on.

Use Mautic for Mailchimp or Hubspot

If you’re using emails as part of your marketing, then things like Mailchimp and Hubspot are extremely helpful, but can be very expensive. Mautic is an open-source version of the program that lets you manage leads, automate emails and campaigns, and monitor social media among many other things.

However, it doesn’t allow you to send one-off newsletters, and can be quite difficult to get going initially, so if emails aren’t a particular focus for your business, it’s worth weighing up the pros and cons first.

Use Redmine for JIRA

When it comes to agile workflow, JIRA is considered one of its greatest facilitators. Lauded for its flexibility, it’s also on the pricey side of things, which is where Redminecan come in handy. An open-source issue tracker, it’s able to lay out to-do lists, assignees, roles, Gantt charts and a host of other essential project management capabilities.

It’s not the clearest of interfaces, and it takes time to know the ropes, but at zero pounds and zero pence, it’s hard to argue with.

Use Trello for Basecamp

Another project management tool, Trello is an alternative for teams used to working with Basecamp and Asana. Simple to use, extremely flexible and 100% free even for all its features. Easy to monitor what’s on your to-do list and what’s a work in progress, this high-value, user-friendly tool is an essential for businesses keeping an eye on their bank balance. 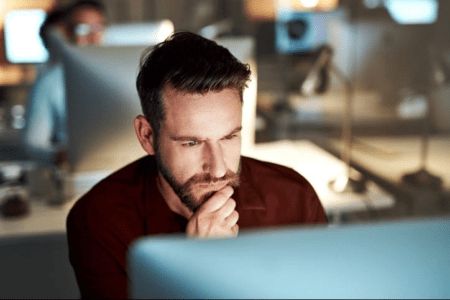 For video editing that’s good quality and free, DaVinci Resolve offers a professional-grade package that creates finished products as good as the expensive alternatives. Comprehensive and robust, it might take some getting used to, but it rewards patience with high-quality results.

For something a bit more intuitive, VideoPad Video Editor for Windows is a lot more basic, but it’s good for drag-and-drop style edits and smaller projects.

Use Inkscape for Adobe Illustrator

If you need to create logos, illustrations or any other kind of vector, then Inkscapeprovides a handy alternative to Adobe Illustrator. More than a match for the pricier version, you don’t have to be a total graphics pro to get to grips with it, though if you’re used to Illustrator, it can take some time to get used to.

Handily though, it has a large user community, and there are guides aplenty on its own tutorials blog to get you up to speed.

Use Scribus for Adobe InDesign

In need of a desktop publishing software application for creating flyers, brochures, magazines and newspapers (basically anything that requires more than two pages and needs to look good)? Then Scribus should be your go-to choice over the Adobe version. Canva is a decent web-based version, too, should you prefer that.

Collecting your waste from anywhere in the UK, CDL specialise in the secure disposal and recycling of computers, laptops and other electronic equipment. Call us today on 0333 060 3113 to speak to a member of our team or fill out our online quote tool to obtain a free quote for your recycling and disposal needs.

10 Jobs that won’t be replaced by robots (and one that wi...
Read More
Why cloud computing is the right choice for your business
Read More
A day in the life of our Transport Manager
Read More
All blog posts